'Madison squeezed the trigger and in her heart she knew she had a hit like the pitcher knows how the ball is going to curve as soon as it leaves the hand.' 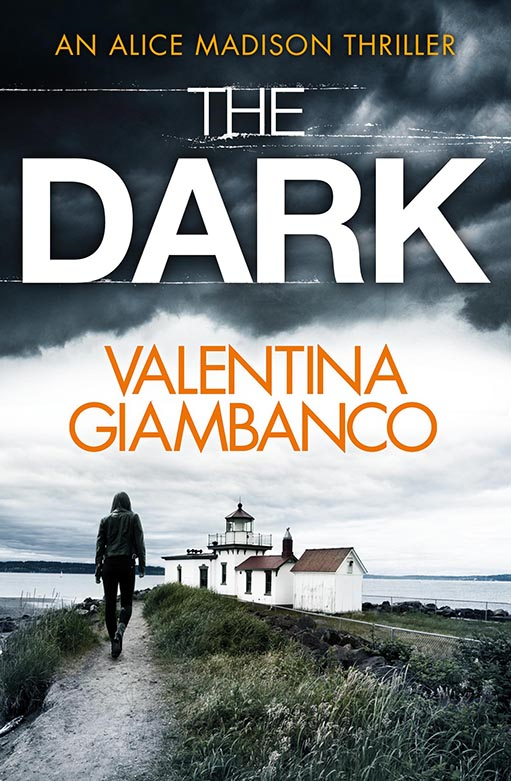 Seattle Homicide Detective Alice Madison is bound to jailed murderer John Cameron and attorney Nathan Quinn by a debt that cannot be repaid, by a nightmare that changed their lives forever.

When the remains of Quinn’s younger brother – murdered when he was a boy – are discovered in a shallow grave in the Olympic National Forest, Madison vows to find out who killed him.

A sadistic killer stalks the investigation as Madison’s own demons threaten her future with the police and darkness closes in.  How far is she prepared to go to save a life?

We all make promises, but some of those promises are written in blood and bone, and Alice Madison knows that in the end she will have to risk her very soul to stop a killer.

Ancient trees rise a hundred feet, red and yellow cedars next to black cottonwood and vine maples, their roots twisting out of deep green slippery moss and rotting wood.

Four men walk in single file. Young enough that the difficult terrain doesn’t slow their progress too much, old enough to know this is the day their lives have twisted and turned; they don’t speak to each other because there is nothing to say.

Their leader wipes the perspiration off the back of his neck with a ragged square of gray cloth; he points at a dead branch that curves out of the dirt, ready to catch their feet; the others step carefully around it.  He’s not a considerate man; he’s a nasty piece of work in a hurry to get his business done and get out of the forest.

The others follow him, wary of his moods and of the uneven ground; they look ahead and never turn around.  If they did, they would see the boy held in the arms of the last man in the file, the boy who hasn’t drawn breath for what seems like hours.  Eleven, maybe twelve years old, fair wavy hair and pale lips.  They grip their shovels and walk on.

The man carries the boy and keeps his eyes on the back of the guy in front.  The child’s thin arms dangle low and his hands brush the tall ferns.  Then, as loud as a gunshot, a sharp intake of breath and the boy’s eyes open wide.  The man recoils and the child slips from his arms onto the soft moss.

The boy doesn’t see the others turn as he lies on the cool ground; he’s breathing deeply and above him, beyond the highest branches, the sky is so blue it hurts to look at it.

Homicide Detective Alice Madison tried to find in herself the last shreds of stillness.  The woods creaked around her and a puff of breeze soothed the cut on her cheek.

All the time she would ever have was right now.  She was frayed with exhaustion and dread, and sanity seemed a lifetime away.  It always came down to the same question, over and over: How far are you prepared to go?

She pointed her Glock at the man in front of her and wondered if the soft evening wind would affect the bullet’s trajectory, whether the small chunk of metal would do what she was asking it to do or the twilight would affect her aim.  Precision was all she had, carved out of intent and determination.

Alice Madison had never aimed and shot at a human being before walking onto this field, and this was not what the Police Academy had taught her.  Her target was not a threat to her, himself or others.  Her target could barely stand on his feet.

Madison squeezed the trigger and in her heart she knew she had a hit like the pitcher knows how the ball is going to curve as soon as it leaves the hand.

Alice Madison shifted in the comfortable upholstered armchair and adjusted the holster that dug a little into her right side.  She stole a glance out of the wide window.  Puget Sound shone in the pallid January light, the silver creased white in spots, and Mount Rainier rose from blue shadows in the far distance.

She turned when she realized the silence had stretched for longer than was polite.  Dr. Robinson was watching her.

“Don’t worry.  I know people come here for the sharp psychological insights but it’s the view they stay for,”  he said.

He had made that joke the first time they had met a few weeks earlier.  She smiled a little today as she had then, not entirely sure he was unaware he was repeating himself.

The sign in the lobby said Stanley F. Robinson PhD.  The office on the fifteenth floor was smart, the colors muted.

He was early fifties, salt-and-pepper hair in a short cut and big brown eyes.  A useful look for a psychologist who worked with cops: fairly unthreatening with bouts of inquisitiveness, she mused.

“How was your week?”  he asked her.  Dr. Robinson’s desk was mercifully free of pads and pens.  If he took notes he did so after their sessions.

“Good,”  Madison replied.  “Paperwork from a few old cases to tidy up.  A domestic incident which turned out to be nothing.  Pretty standard stuff.”

“Did you think about the forest incident?  I mean, longer than for a few seconds during your day.”

“Did you experience any unusual thoughts or have unusual reactions as you went about your business?  I let you tell me what’s unusual for you.”

“Any reaction to chloroform or other PTSD events?”

“Anything at all about the last week or in general that you’d like to talk about?”

Madison had the good grace to at least pretend she was pondering the question.

“Not really,”  she said finally.

Dr. Robinson mulled over her reply for a few moments.  He sat back in his chair.

“Detective, how many sessions have we had to date?”

“This is the third.”

“That’s right, and this is what I’ve learnt: you are a Homicide Detective; you joined your squad last November – that’s, what, about two and a half months ago, give or take.  You have a Degree in Psychology and Criminology from the University of Chicago – good school, great football team.  Your record at the Seattle Police Department is impeccable.  You play well in the sandbox and there are no red flags in your private life.  Not so much as a traffic violation.  With me so far?”

“Good.  Last December all hell breaks loose and once the smoke clears the Department sends you here to make sure you’re fit for work and ready to protect and to serve.  You are very frank: you admit to a reaction to chloroform as a consequence of Harry Salinger’s attack on you and your partner, but that stopped weeks ago.  No panic attacks, no incidents of post-traumatic stress disorder.  Nothing, after what happened in the forest.  The boy, the rescue, the blood.”

He paused there and Madison held his eyes.

“Do you know how long it took me to gain all this perceptive knowledge?”  He didn’t wait for her to reply.  “Seven minutes.  The rest of the time what I got was “good” and “pretty standard stuff” and “nothing unusual”.”

“What do you want from me, Dr. Robinson?”

“Me?  Nothing.  I’m quite happy for you to come up and just look at the view.  You can do with the break and I get paid either way.  But here’s the thing: even though I will certify that you are indeed fit to work and ready to protect and to serve – because you are – it is simply unthinkable that those thirteen days in December left no trace on you somehow.  So, these goodies I’m giving you for free: you have occasional nightmares, possibly an exact memory of the event but more likely your own perception of the event and whatever troubles you about the nature of your own actions in it.  And, most of all, I’m willing to bet you are careful never to be alone with your godson since you got him out of that forest.  How am I doing?”

“Good meeting you, Detective.  Have a nice life.” 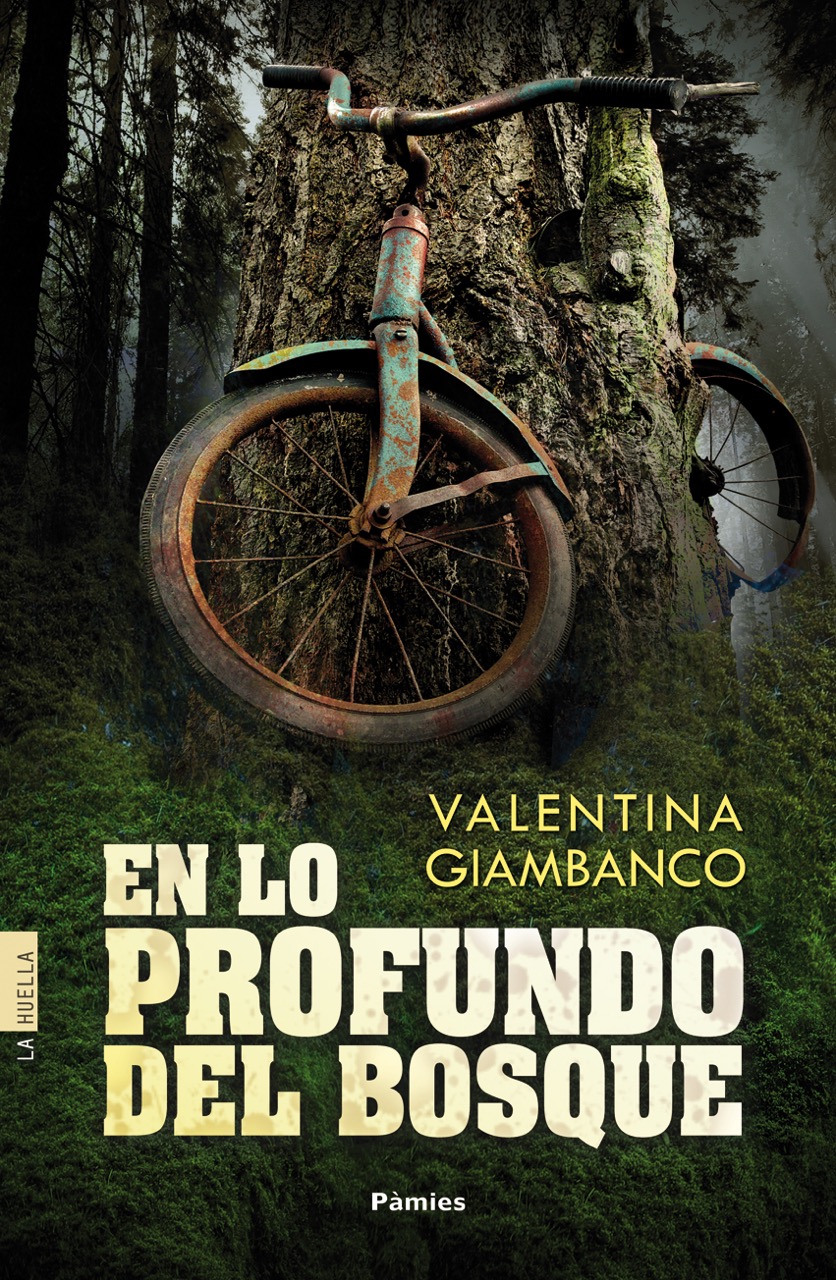 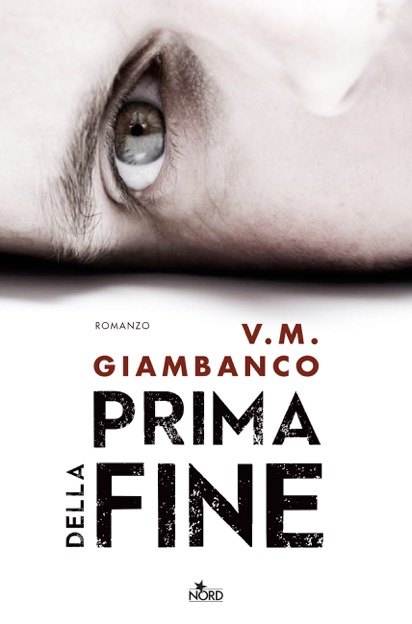 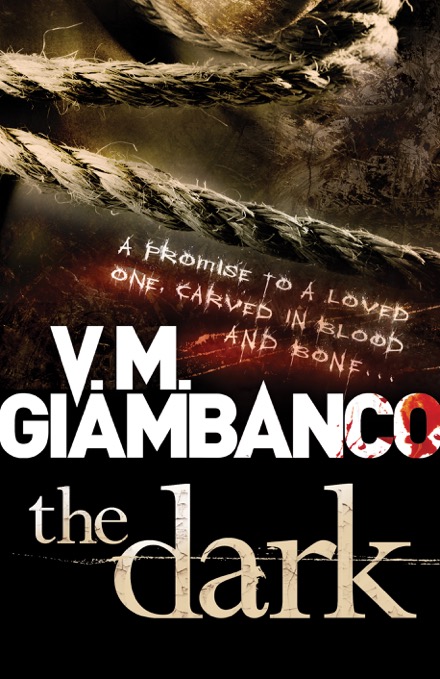