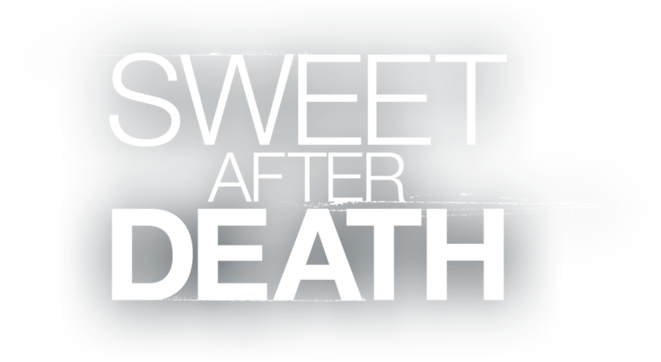 Her eyes were wide with shock and upset. It was not fear ‒ she was not afraid then, and she had not been afraid before ‒ but the life of a man who had been within the reach of her hand had been stolen away in an instant, and it was a body blow. 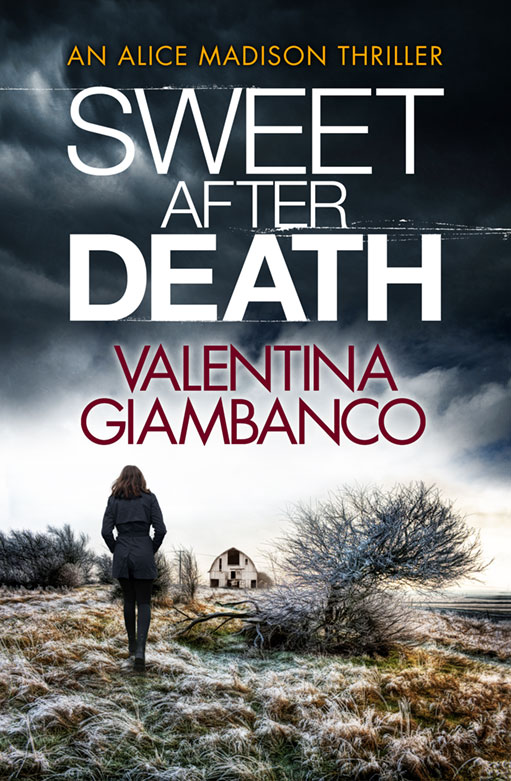 In the dead of winter Homicide Detective Alice Madison is sent to the remote town of Ludlow to investigate an unspeakable crime.

Together with her partner Detective Sergeant Kevin Brown and crime scene investigator Amy Sorensen she must first understand the killer’s motives…but the dark mountains that surround Ludlow know how to keep secrets and that the human heart is wilder than any beast’s.

As the killer strikes again Madison and her team are under siege and cut off from the rest of the county. They race to catch a murderer hiding in plain sight but the truth may be in the hands of a boy who has been a prisoner inside the boundaries of his farm – and within the rules of a dangerous game.

As they all become targets, Madison realizes that in the freezing woods around the pretty town a cunning evil has been waiting for her.

It took three attempts to fit the key in the front-door lock of the Miller house. Madison shut it behind her, ran up to the bathroom next to her attic room and closed the door.

Her hands were shaking and in the mirror she saw a pale face with a smudge of red. Her eyes were wide with shock and upset. It was not fear ‒ she was not afraid then, and she had not been afraid before ‒ but the life of a man who had been within the reach of her hand had been stolen away in an instant, and it was a body blow.

She didn’t know him. She barely knew his name. What was he saying to his wife just before the first shot? It’s okay, sweetheart. How much life together, how much love and days and years were in those words?

One moment he was with her, and then he was not.

Madison reached for a tissue and wiped off the blood. It’s okay, sweetheart. She felt the tear rolling down her cheek and wiped that off too.

She sat on the edge of the bath and waited until her hands had stopped shaking. There was work to do, the work that no one else but they could do. Madison splashed her face with cold water and returned to the empty square.

Miles from Ludlow, a boy crouched in a small cave. A fire – without smoke, because the boy knew better than that – warmed the air up a little and the boy’s outstretched hands craved the waning heat. Samuel had wrapped the old blanket around his shoulders and his back rested against the stone.

The sun had come out, and the deep indigo he had rushed through when he had left the cabin earlier that morning had turned into washed-out blue. A shard of light cut through the cave’s shadows and fell on the rough walls.

In the last three years he had spent time in the cave in every season and in every weather, and he had seen the light change as the months progressed. Samuel did not have a word for the streak of warm color – a lighter shade than blood, but more intense and darker than yellow – that sliced through the grayish wall, he only knew that it looked prettier in winter.

Early praise for Sweet After Death

Tense and thrilling, a wonderful twist and great back story - a really great procedural.

This is crime fiction for connoisseurs. With precision and poetry, Giambanco unfolds a delicious tale of a dark sequence of crimes that rips apart a small, apparently perfect rural town . . . First Class stuff.

William Shaw, author of The Birdwatcher

Praise for the Alice Madison series

'As twisty and tasty a crime thriller as anyone could wish for. Madison is a sensitively drawn, fully rounded character, ensuring this compelling mystery stands out from the crowd and gives the reader a heroine to cheer for when the body count mounts.'

‘This is a great debut. As a filmmaker, Giambanco knows the importance of detail…You won’t put this one down’

‘I could talk about the page-turning pace, the beautiful sense of place the lyrical writing evokes, the clockwork tick of the plotting….instead I’ll just tell you to read it – immediately.’

You can buy SWEET AFTER DEATH at your local bookshop. The Booksellers Association can find the nearest one for you. You can also buy from: